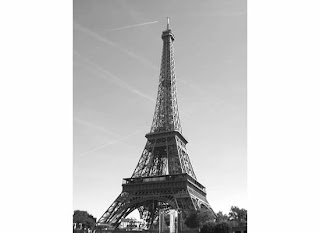 Wow! What a full, rich year. Thank you for sharing your story, once again. It's a good one :) xoxo

Thank you for sharing Deborah!!! You have so much courage for putting yourself out there. I am looking forward to your video blog and much more. I hope to see you soon. Much love to you for Christmas and always!!!

You are a wonderful writer. Thank you for sharing the they past year with me. I think of you often. Take care and Merry Christmas.